Educational Achievement and Social Class : The Importance of Independent/Private Education

Click here for article by Francis Green and David Kynaston

The Case for Abolishing Private Schools

Click here for a brief video item by George Monbiot.

Click here for the 2020 ISC Census and Annual Report

Click here for Guardian coverage of Oxbridge and Elitism 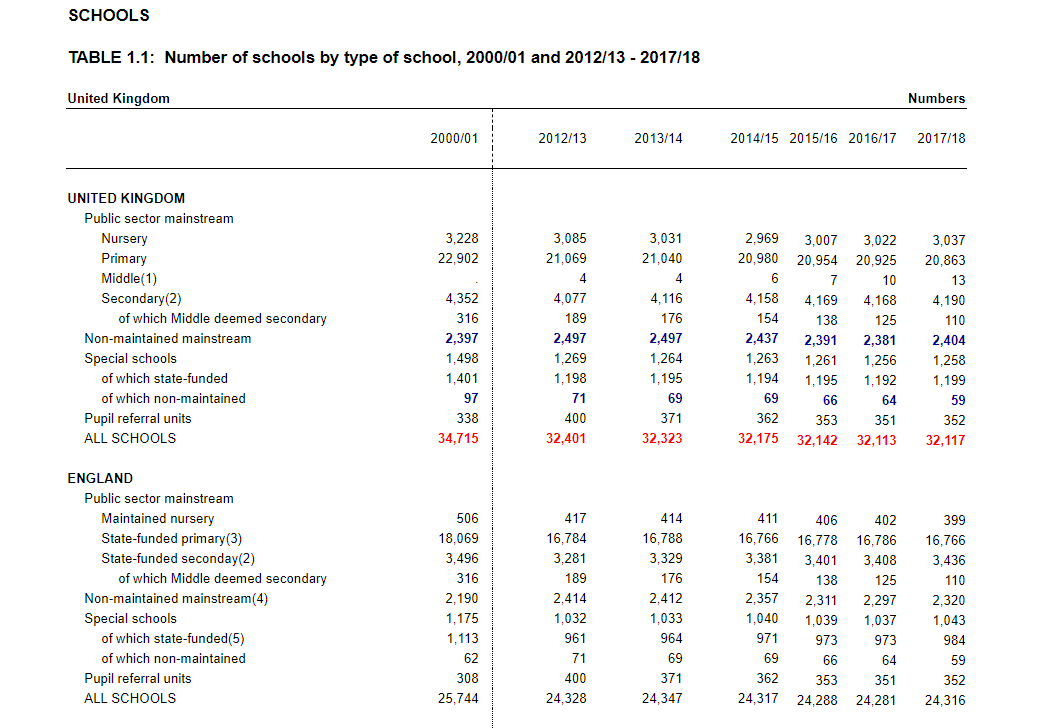 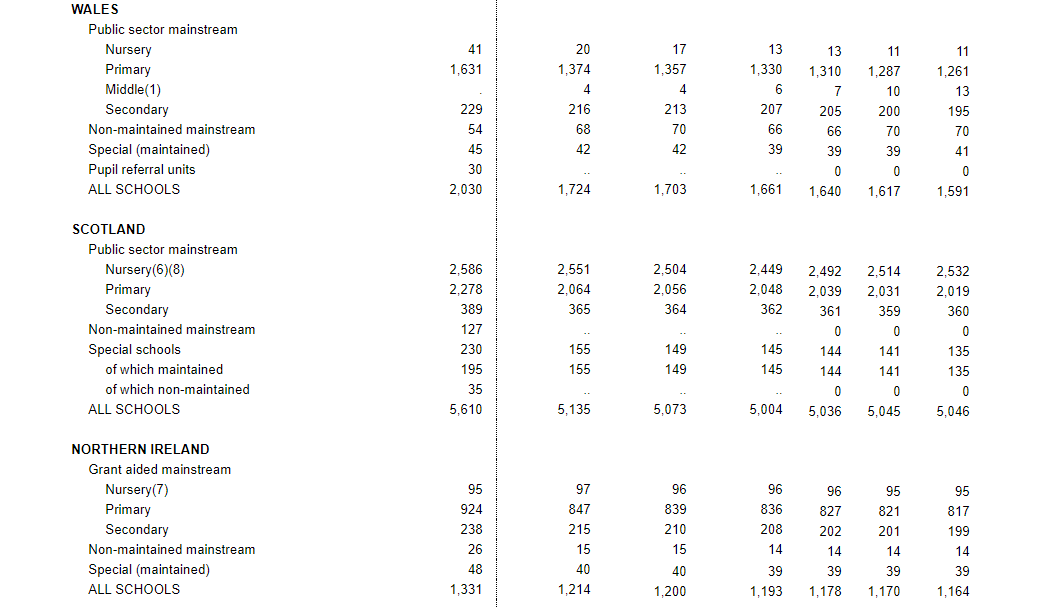 ISC Schools educate 537,315 pupils. Approximately 263,00 of these students are educated in HMC Schools

13% of ISC students are boarders  although some are "flexi-boarders" . There are 900 Day Schools and 474 Schools with some boarders

16.3% of ISC students have Special Educational Needs and Disabilities

Less than 50% of ISC schools are academically selective. [However  many of the more prestigious Independent Schools are selective.

Click here for 2019  data comparing  Advanced Level results in different types of schools and colleges and then  here for National Tables and then on Table 1A  Students might usefully  read the SFR Report and look at Table 1A.I have edited Table 1A below  but students should actually consult the original sources if they wish to study the data in detail. Also Table 1c indicates that State Selective School students achieved better GCE Advanced level results than students in the rest of the State Sector

Data on GCE Advanced Level results and on University entrance are available from the DfE, the HESA and individual universities respectively. These data are also carefully analysed in various reports from the Sutton Trust and from the Social Mobility Commission . On the basis of these sources one may draw the following conclusions which are  discussed in   more detail in my essay on Independent Schools and Social Class Differences and Educational Achievement.

These issues are discussed in more detail in my essay on Independent Schools and Social Class Differences and Educational Achievement.

Nevertheless in mitigation the HEFCE  stated that "once prior attainment and other factors such as socio- economic background are controlled for  State School pupils  still perform better than expected against Independent Schools. Make of that what you will

Click here and here for coverage of the HEFCE "transposition error".

The HEFCE and OFA [Office for Fair Access] have subsequently been wound up and combined into a new organisation; The Office for Students.

Cabinet Ministers have also been disproportionately likely to be educated and private Schools. Some examples are provided in the following table.

Further information can be found in various published reports

In the 2009 report : Unleashing Aspiration: The Final Report of the Panel on Fair Access to the Professions [2009] chaired by Labour MP  [and former senior Minister] Alan Milburn there is analysis of  long term trends in social mobility within the UK and the future policies which might help to increase future rates of social mobility. Most of the data on the representation within the professions of former independent school pupils are taken from a submission of evidence by the Sutton Trust based on data from the years 2004-7.

The Sutton Trust evidence suggests that the representation of independent school pupils within the professions has in general declined slightly in the last 20 years or so but that there is some evidence that within the legal profession it has actually increased. The summary data are presented in the following diagram taken from the BBC Website.

You may also click here for the BBC coverage of the Alan Milburn Report,

More recent information can be found in the Sutton Trust Reports

It might be claimed also , especially perhaps from the Left, ex- Independent School students are drawn disproportionately from the higher social classes and that as a result they have little experience of the lives of "ordinary people" and that they are  likely to bring upper class prejudices to their decision making. However this is a view that many might reject , rightly or wrongly. In any case it has also been argued that talented working class candidates for elite positions are unlikely to be successful unless they hide any signs of political radicalism if they ever had any!

The following arguments are made in favour of Independent  School Education

** However note that some Independent Schools do not actually teach GCSE courses which affects their league table positions adversely at GCSE level.
Possible Criticisms of Private Education
Click here for Alan Bennett on the need for the abolition of private schools. There is also a link to the Independent Schools' Council criticism of Mr. Bennett's views.
The following arguments are sometimes used to criticise the existence of Private education

In this document I have tried to describe the overall significance of the non-maintained, Independent Sector  of education and to list the main arguments which are used in the support or the criticism of the continued existence of private education. To extend your sociological knowledge and understanding of the nature of private education you should relate this topic to the sociological analyses of class, ethic and gender differences in educational achievement  and also apply the differing sociological perspectives on the functions of formal education systems to the analysis of the private education sector.

I hope that the following assignment will help you to consolidate and extend your knowledge and understanding of this topic.

Click here for Guardian article [2008] by David Kynaston: The Road to Meritocracy is blocked by Private Schools  March 2014

Click here for TES article on increased representation of state school pupils at Oxbridge ...although they are still under-represented.  August 2017